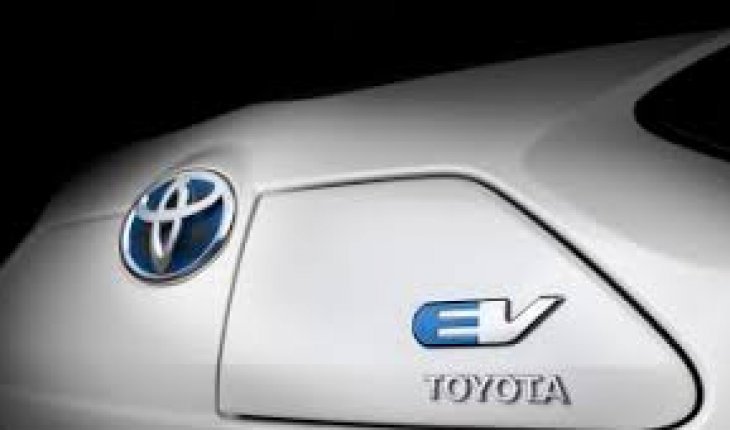 Since Toyota released the Mirai fuel cell vehicles in 2014, they are one of the few players who are confident about the success of hydrogen fuel cells, and technological breakthroughs in the segment could give the company a competitive edge. But the race for a solid-state battery is gaining pace as countries such as France and the U.K. plan a shift away from cars powered by diesel and gasoline as early as 2040. China may soon join them. And Toyota, as one of the largest auto manufactures in the world, is now showing progress in that solid-state battery game too.

Automotive manufacturers and battery researchers worldwide have been pushing hard to create batteries that will enable longer driving ranges and shorter charging times. Reducing the charge time and increasing the driving range for Electric Vehicles is exactly what the average buyer is looking for before transitioning to an electric vehicle.

Cautious but well thought out

Toyota is known for releasing new technology in their cars more cautiously than other manufactures, but what they do is produce a  refined and proven design when they finally ”catch up.” But that doesn’t mean that they aren’t at the forefront of development.

But Toyota built a working solid-state battery-powered prototype vehicle, which it was going to debut at the Tokyo Olympic Games if the event had not been canceled because of the coronavirus pandemic. Toyota plans to be the first company to sell an electric vehicle equipped with a solid-state battery in the early 2020s.

The technology seems to be a potential cure-all for the drawbacks facing electric vehicles that run on conventional lithium-ion batteries.  It’s estimated that a solid-state car could have a range of 1000  kilometers (621 miles) and take 10 minutes to charge. Solid-state batteries deteriorate less over time, and Toyota aims to retain 90% of the battery’s performance over a 30-year lifespan.

Not without naysayers of the solid state battery

But Gene Berdichevsky, who worked for Tesla, and was the engineer in charge of the Roadster battery pack says solid-state batteries are a “false hope.” After leaving Tesla, he started Sila Nanotechnologies with Gleb Yushin, and together, they released a white paper report where they predict that the future lies in lithium-ion. That would happen with the help of two new kinds of cathodes, based either on metal fluoride or sulfur.

They give examples of potential problems with the solid-state batteries, solid electrolytes would be prone to micro-cracking, for example. There is also an issue with the investments currently being made.

All battery factories currently being built aim to manufacture regular lithium-ion batteries. Solid-state cells would require different machinery and building technics that would demand more investments should they prove to work.

But Toyota is far from the sole entrant in this race, nor is it the only company making headlines.

Apple iPhone maker Foxconn is working on a solid-state battery for EVs due by 2024, and VW-backs QuantumScape—with ex-Tesla CTO JB Straubel on the board—recently suggested that its battery tech might be nearing the stage when it can be deployed in EVs.

Samsung has developed a solid-state battery using silver-carbon instead of lithium. This prototype battery has the potential for 500 miles of range in a pack half the size of a modern lithium-ion battery.

Solid state batteries could be good for oil companies?

Interestingly, an oil company known as Mitsui Mining and Smelting (also known as Mitsui Kinzoku) will build a pilot facility to make electrolyte for solid-state batteries with the intention of starting operations next year. Solid electrolytes require solidifying sulfides, something the metal and chemical industry already produces.

Located at an existing research and development center in Japan’s Saitama Prefecture, the facility will be able to produce “dozens of tons” of solid electrolyte starting next year, enough to fulfill the demand for prototypes.

In other words, as disruptive as lithium-ion cells were to legacy automakers and their investments in internal combustion engines, solid-state batteries would also represent a massive disruption on the investments currently made on regular lithium-ion batteries.